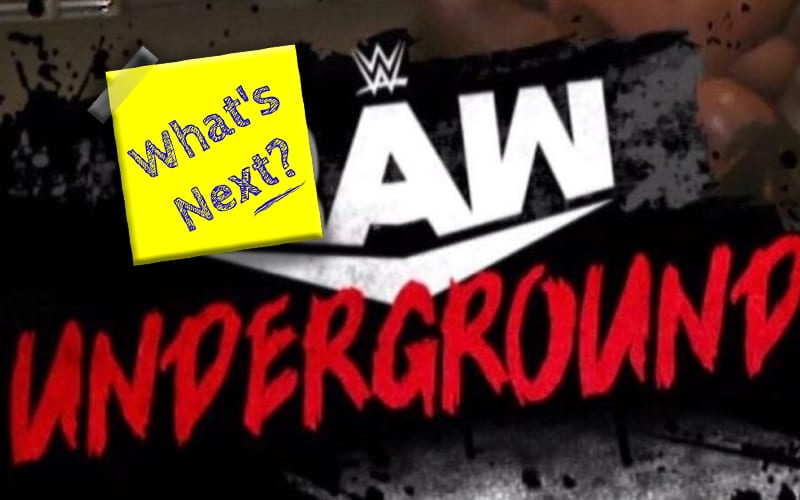 WWE is moving their main roster television product to the Amway Center and that starts on Friday. Next week’s episode of RAW will be live and from a new venue. Will RAW Underground follow?

During WWE RAW this week, they had a very intense set of RAW Underground segments. During one of those segments Dolph Ziggler defeated Erik from the Viking Raiders in an action-packed contest.

Ivar immediately got involved and then Shane McMahon booked a contest next week on RAW Underground between Ivar and Dolph Ziggler. This confirms that RAW Underground is not going away when they leave the Performance Center.

There is no word on whether the RAW Underground set will remain at the Performance Center, or if they will set something up in the Amway Center. Those segments have a totally different feel to them which could require them to be pre-taped.