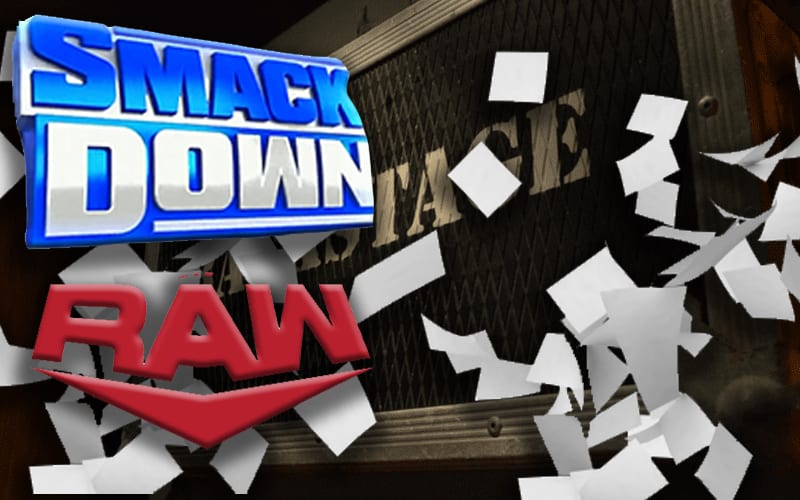 WWE is moving to the Amway Center. Their transition back to weekly live television will come with many bells and whistles. The WWE ThunderDome is most intriguing as well, but did it change anything backstage?

Ringside News exclusively reported that both Raw and SmackDown writing teams are still unified as one under Bruce Prichard. The company keeps reminding them of that as they pressure for new content in an incredibly stressful environment to be creative.

We have been that there is “really no difference” regarding how things are being done now. A current writer with direct knowledge of the situation said that it’s “still a mad scramble with no real direction or leadership.”

The top members of the writing team comprising of Bruce Prichard, Ed Koskey, Ryan Ward, and John Baeckstrom are also “changing directions every time Vince changes his mood.” McMahon is still the chief decision maker within the company, but his ideas are rather unpredictable.

WWE’s strategy of throwing anything at the wall to see if it sticks resulted in a viewership boost in recent weeks. The WWE ThunderDome is likely to generate a return for some fans to the product as well. The process is still the same in WWE in terms of how the shows come together.