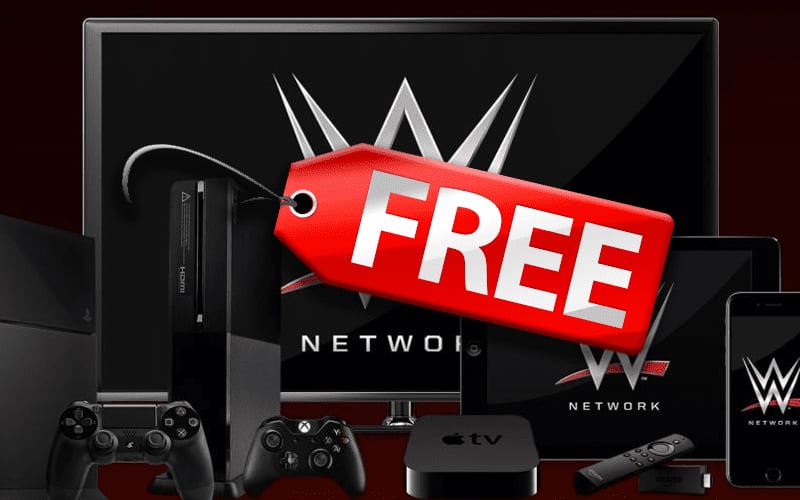 During Wrestling Observer Radio, it was noted that WWE has already gone back on their word about offering free months. They are offering them again, but not to everyone.

WWE sent out a mass email to people who previously subscribed to the WWE Network. This email offered a free month of service if they order by the 20th.

The company was also advertising two pay-per-views as a part of that free month. SummerSlam and Payback would fall within the time period. This seems to be a limited time deal for fans who received the email with a special link provided.

WWE announced that free months were going away. It didn’t take them very long to start offering those again, but it doesn’t seem like everyone has access to the deal anymore.