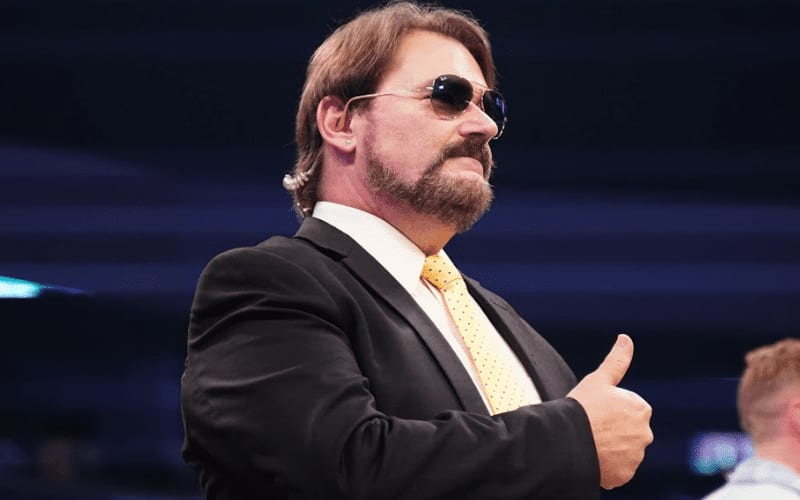 Tony Schiavone left the pro wrestling world after WCW. He got into commentating baseball and yes, he also worked at Starbucks. Click here for Tony Schiavone’s explanation about why he took on the job as a barista.

Ron Funches is a huge pro wrestling fan and the comedian has been in the crowd for plenty of big wrestling events. He recently had Tony Schiavone on his Gettin’ Better podcast and they had a nice conversation.

Schiavone said that he is doing great right now. He has a three year contract with All Elite Wrestling and it can go up to five years. He also can’t imagine what his life would be like right now if he didn’t have AEW due to the coronavirus destroying baseball.

“Right now, my life is great. I can’t imagine had I not signed with AEW what my life would be like right now because I wouldn’t have baseball. I would have to wait till football started to get some sort of revenue stream. It’s kind of saved me on a financial level, but it has also rekindled my love of professional wrestling, that I thought I would never get back again. But it has. I started with them in September of last year. I signed a three-year deal, which can go up to five years, with two more years added to that.”

Tony Schiavone was welcomed back into pro wrestling with open arms. He found that the fans didn’t forget about him, in fact, they missed him a lot. Now his voice is featured on Dynamite every week. He can’t imagine it being any different and we can’t imagine anyone who would want to.