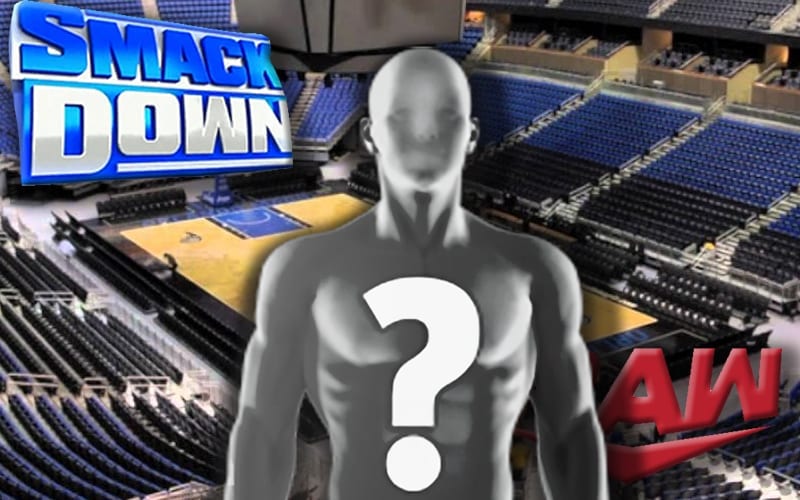 WWE’s move to the Amway Center didn’t just surprise fans. Superstars were pretty happy when they found out what the company is doing next.

According to Fightful Select, the reactions from Superstars so far has been positive. They are hoping that shorter filming days will come as part of the Amway Center move. They were previously at the Performance Center all day for tapings, usually taping multiple episodes in a day.

There is some concern about how unpredictable things will be with the pandemic. Making weekly tapings creates a larger chance of something going wrong.

Superstar were told about this move last week, but it’s been a good experience so far. This is much different from how they handled the move to the Performance Center in April when they tried to go live. WWE wasn’t doing COVID-19 testing at that time and they were only checking temperatures. That had a lot of people worried, but they are going to continue testing prior to every taping now. That also means that Superstars and staff will be tested for COVID-19 much more often.