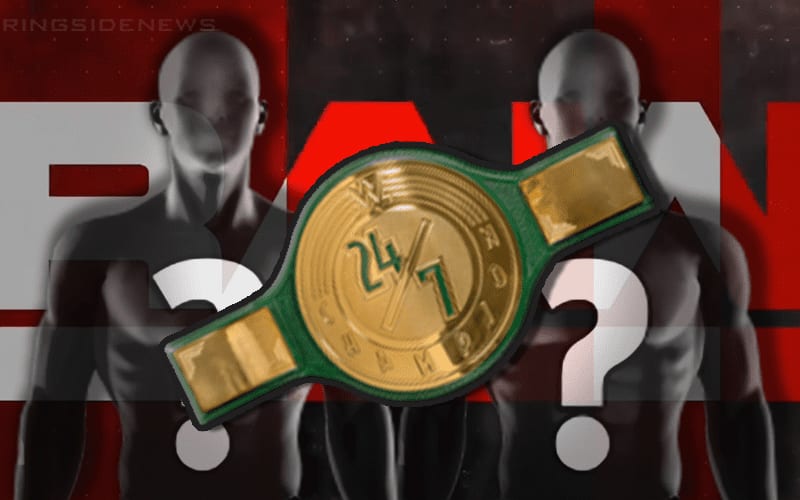 WWE Raw was a very busy show during the first thirty minutes of the show this week. Retribution attacked, a stipulation was added to a SummerSlam title match, and there was also a title change.

Apollo Crews picked up a win over Shelton Benjamin during Raw this week. This was thanks to R-Truth and Akira Tozawa’s WWE 24/7 Title chase getting involved in the match.

Following the match, Shelton Benjamin took out Truth. Then he made a pinfall to become a two-time WWE 24/7 Champion. The Hurt Business now has a champion in their ranks again. The crowd in the PC booed this title change immensely.