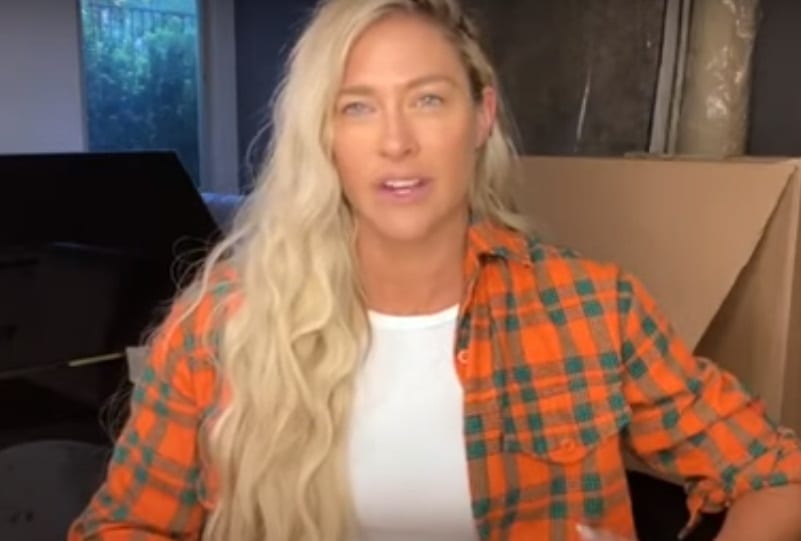 Former WWE Divas Champion Kelly Kelly is set for a new chapter in her life. She is moving with her fiance Joe Coba to a new “dream home,” and she wanted to share it with fans.

She also explained that she wants to use her YouTube channel to tell her story since she was left with nothing after WAGS was cancelled.

“It’s been such a crazy three years for me going through a divorce and moving out to L.A. and not knowing what I wanted to do after the split and I was very lost. I was like ‘what am I gonna do next?’ I had nothing, I kind of had to start over and I never really told that story. After WAGS went off, I never really spoke about it.”

She is very happy now, but it wasn’t easy to get there. She said leaving her old home was bittersweet. It’s been a tough few years after ending things with her ex-husband Sheldon Souray.

You can check out the video below. Kelly Kelly provides an update and then she packs up her makeup. Her fiance shows up in the video as well while the couple documents their move.