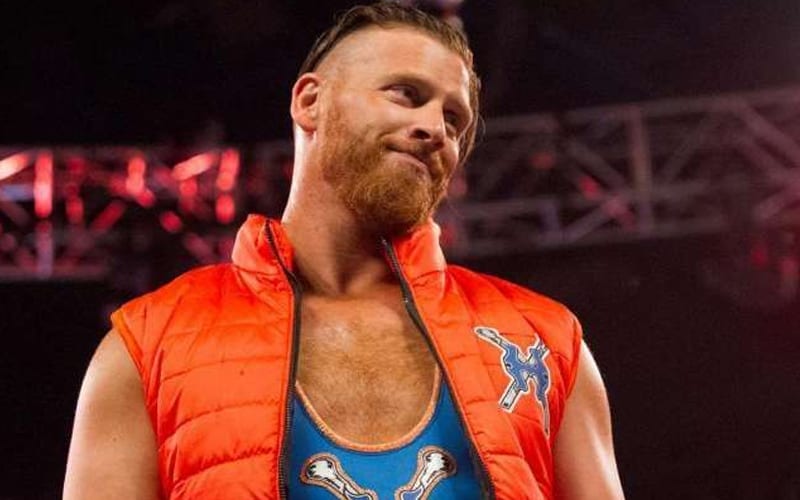 WWE has a lot of opportunities for people in the company. Sometimes a Superstar can find their way into a backstage role when they can’t wrestle. This is what happened with Curt Hawkins.

Hawkins was released from WWE on April 15th. He recently revealed to Dave Penzer that while he was injured he actually worked as a producer with WWE. Now he goes as Brian Meyers once again, but he was also able to use that opportunity as a producer to establish a relationship with Vince McMahon which was an opportunity he couldn’t resist taking.

“Vince saw my name on the injury report, and he’d like me to be a producer while I’m out and learn that side of the business. That’s not really an opportunity that you can say no to. So I went, ‘okay…’ and I wound up working more hurt than I would have as an active talent. I went to every single TV, Raw, SmackDown, pay-per-views, in a suit, the whole nine, all the production meetings. But what that did was really finally like I was able to establish a relationship with Vince and [gain] a big thing that I think a lot of the boys don’t have. I was very comfortable speaking to him, you know?”

Meyers was able to heal up from injury and get back in the ring. He ended up going back to a schedule where he was seldom used. The future seems bright for Brian Meyers now that he’s with Impact Wrestling and working the indies once again. It’s interesting to know what he also has WWE producer on his resume.