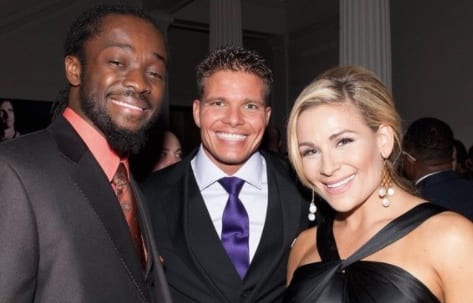 Tyson Kidd, now known by many as TJ Wilson, has been linked with a return to in-ring action after footage was recently released of him training.

Still, even if he doesn’t return to active competition, he’s still had one hell of a career – and that goes for both him as a wrestler and as a producer.

When celebrating Kofi Kingston’s birthday on Twitter last night, Wilson actually made quite an interesting revelation regarding how he got started in WWE.

Even though it’s been nearly 14 years since these two men first began their WWE journey, you just know that they’d still be able to put on an incredible match together if they were given the chance to do so in the present day.

Hopefully TJ gets the chance to live out his dreams once again.