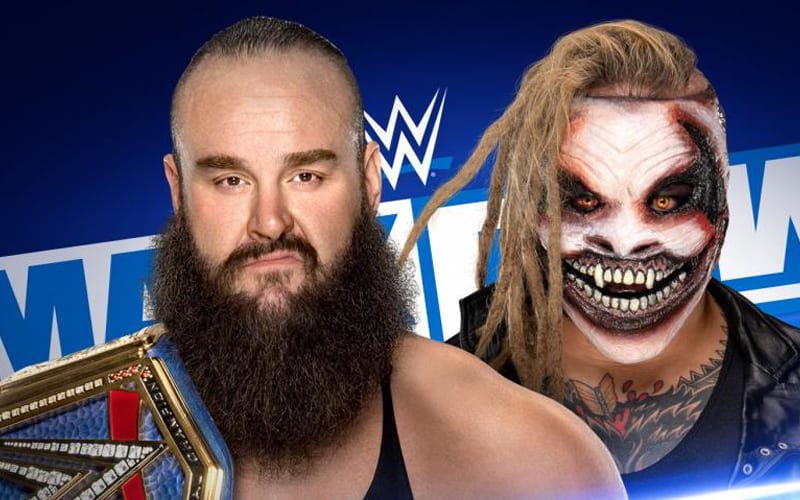 WWE taped SmackDown and RAW this week. They will present the blue brand’s show tonight, and we already know about a couple of things that they are promising fans.

As of this writing, only one match has been announced for the night. Big E will continue his singles run this week as he takes on John Morrison. The Miz will be at ringside so we’ll have to see how WWE continues Big E’s big singles run.

Alexa Bliss is also set to have a tell-all interview about her new situation with The Fiend. That could be very interesting.

A big multi-brand battle royal will determine who faces Bayley at SummerSlam.

Also, Braun Strowman and Bray Wyatt will have some kind of confrontation this week. SummerSlam is only just over a week away and things are heating up pretty quickly.

We will have full coverage of WWE Friday Night SmackDown right here at Ringside News.