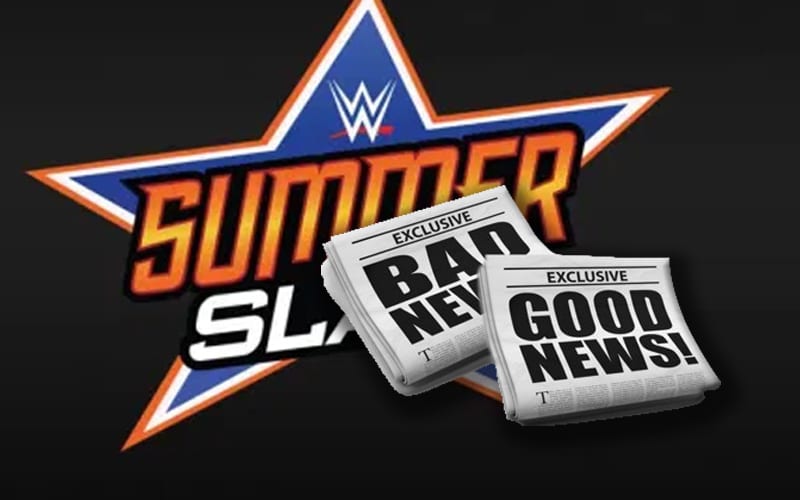 WWE really wanted to have live fans at SummerSlam this year, but that’s just not going to happen.

The company has batted around a few ideas concerning SummerSlam’s eventual location. Atlantic City, New Jersey seemed to be a frontrunner. Wrestle Votes reports that WWE has landed on a location for the biggest party of the summer. That’s the good news. There is also bad news.

The bad news is that despite Vince McMahon really wanting it to be other wise, fans will not be in attendance for SummerSlam this year.

SummerSlam will not take place in the PC.

However, no fans will be in attendance.

Source still unsure on exact location, as the northeast possibility is now said to be iffy at best.

Ringside News exclusively reported that the company scouted several locations in the Northeast. They didn’t get very far with talks about those locations.

It seems like they have landed on a location outside of the usual Performance Center setting. Let’s just see when WWE gets around to announcing it, but without live fans to worry about they can take their time.