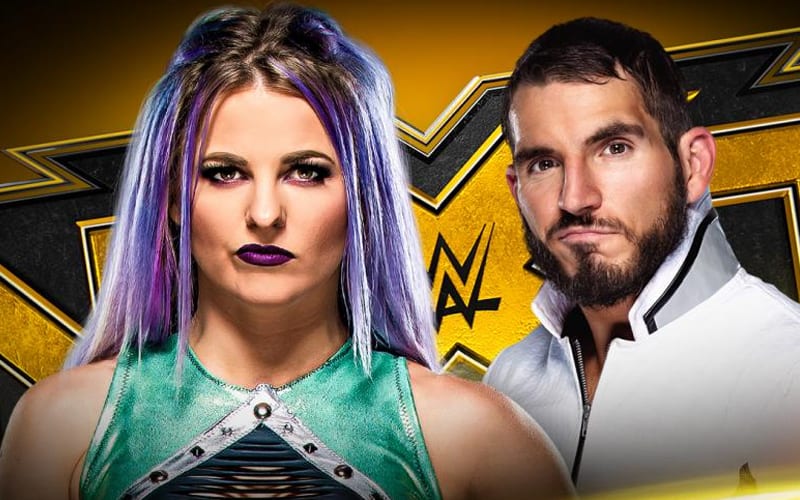 WWE has a few things promoted for NXT this week. They are also likely to add a couple of things throughout the day as they usually do for the black and gold brand. Let’s see what they’ve announced so far.

Karrion Kross will be in action this week as he takes on Danny Burch. We’ll have to see if Kross’ momentum can be squashed this week.

Joaquin Wilde and Raul Mendoza will take on Breezango in tag team action. This feud seems to only be heating up. Bronson Reed will also take on Damian Priest.

Johnny Gargano and Candice LeRae are also set to introduce the NXT Universe into their home. They will show fans how to do it the Gargano Way.

All that and more is expected for NXT this week. We will have full coverage right here at Ringside News.