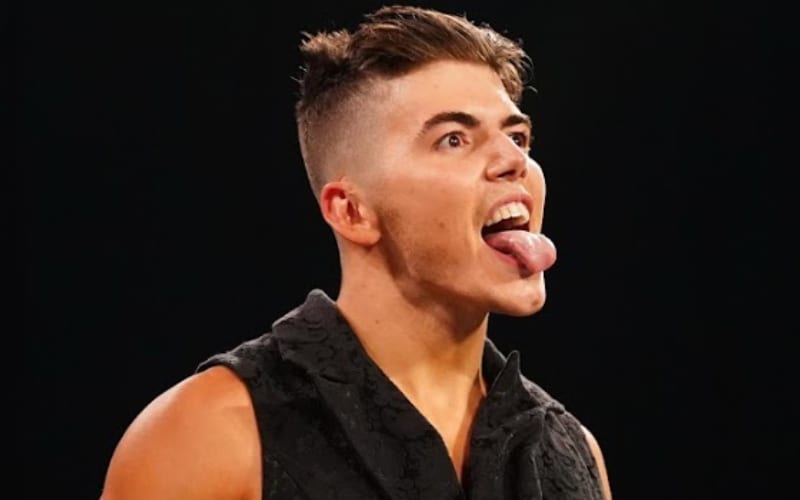 Last week’s AEW Dynamite included a segment with Matt Hardy and Sammy Guevara that did not end the way anyone planned. Hardy was a bloody mess, but the mess continued backstage.

According to Fightful, it was a “chaotic” scene backstage at AEW after that Hardy and Guevara segment. It was reported that “nobody in AEW” thought the spot was intentional, but “many thought it was reckless.”

It was also reported that the “usually mild-mannered Matt Hardy was heated” after the segment He also felt lucky that it wasn’t worse than it turned out being. Guevara picked up the wrong chair and threw one at Hardy that was much heavier than intended.

We heard that a usually mild-tempered Matt Hardy was heated after the incident and felt lucky that it wasn’t worse than it ended up being. There was heat on Guevara afterwards, even though he apologized, as the show was taped and the spot could have been done a number of different ways.

There was heat on Sammy Guevara after the segment despite him apologizing. We’ll have to see how they continue their angle this week.