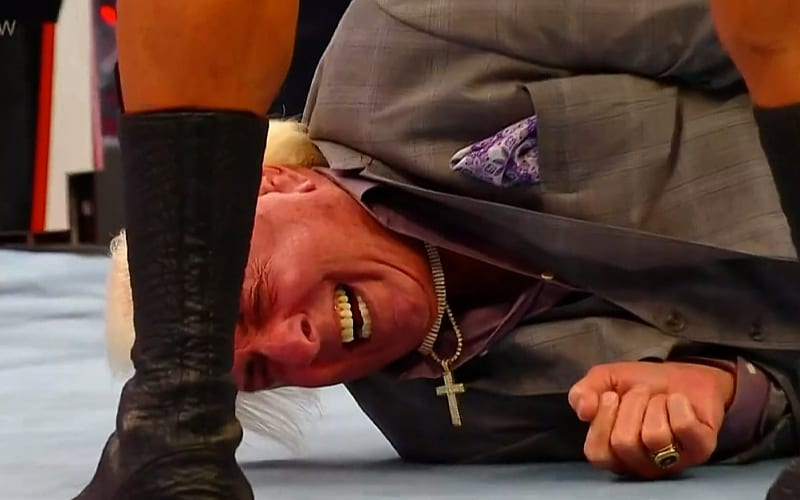 Ric Flair was attacked by Randy Orton on Raw this week and written off television. The Nature Boy’s return to WWE television wasn’t supposed to be a long stint at all this time, but he will miss it.

Flair tweeted out on the afternoon following the Raw where he left via stretcher. You can check out footage that WWE released after Raw here.

Ric Flair was heartbroken when The Viper unleashed a verbal onslaught this week on Raw. Ric Flair stated that he wanted Raw to go much differently. All he had to say was great things about Randy Orton even after the attack.

I Wanted Last Night To Go Differently. What I Would Have Said Is I Don’t Know What Would’ve Happened If My Son Was In This Business. But I Do Know What Charlotte Has Done, And Like You Randy, She Is Much Better Than I Ever Was, Just Like You Have Surpassed Your Father. That’s it.

Ric Flair seems to be in a much different place than he was a decade ago. Randy Orton would have some retaliation to deal with from the Nature Boy during a different time.

Now Randy Orton will go into SummerSlam by himself, but with that added heat behind him after kicking Ric Flair to the curb.