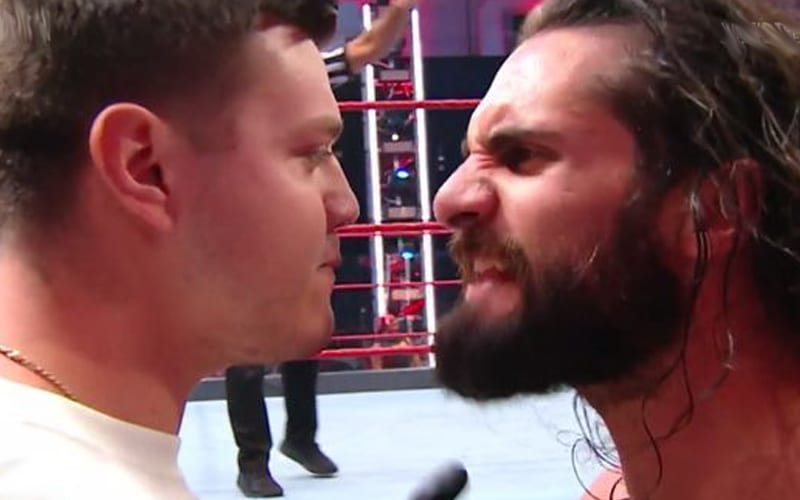 WWE will present another episode of RAW this week and Seth Rollins has someone coming to confront him. Rey Mysterio’s son Dominik will be on the show this week, but the Monday Night Messiah doesn’t seem too concerned.

WWE sent out a question asking fans what will happen when Dominik Mysterio shows up on RAW. Rollins claimed to have the answer as he explained himself in a tweet.

Rollins seems determined to bring Dominik Mysterio into the Greater Good. We’ll have to see if he is ultimately successful because this has been teased for quite some time.

Rey Mysterio and WWE might be coming close to settling on a new deal. Mr. 6-1-9 had a meeting in Stamford last week. He is also expected to finalize his contract soon.