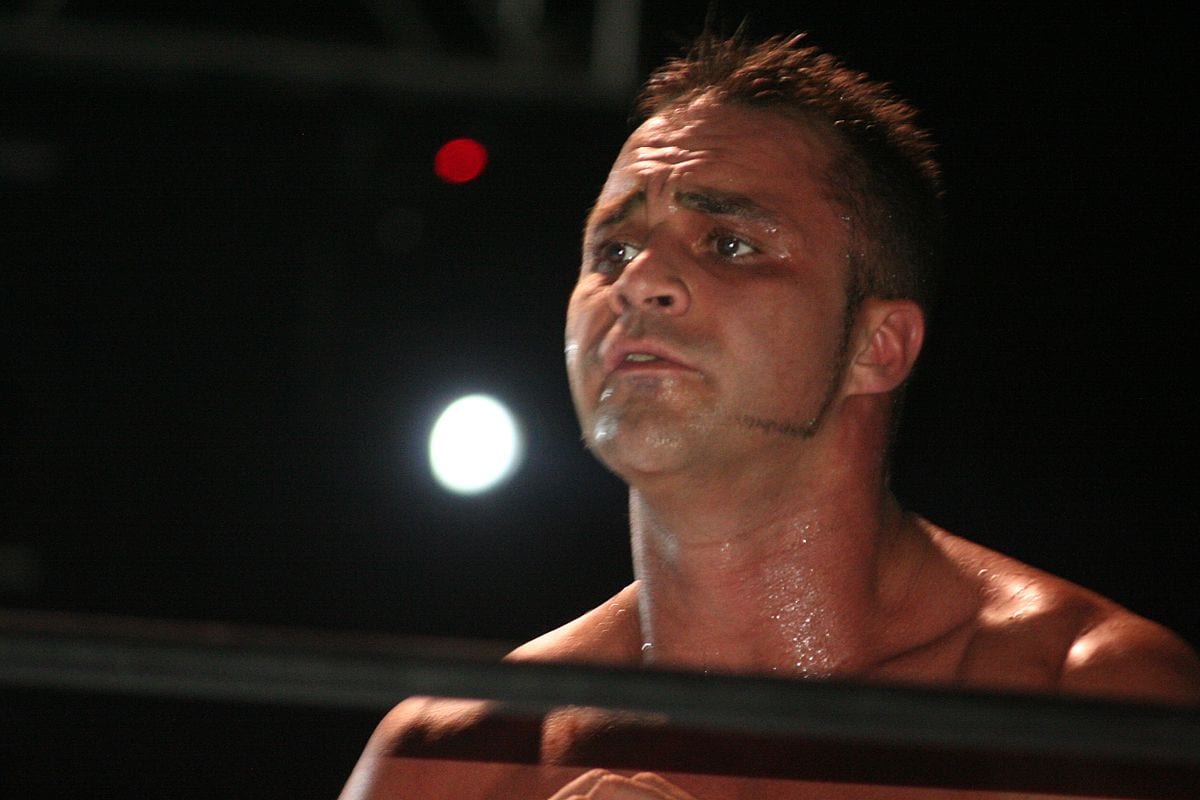 Teddy Hart’s legal issues are not over yet, and now there is another problem in his case. This is all too common as so many courts have needed to stop, or greatly reduce the flow of cases going through due to the pandemic.

Hart’s court date where numerous offenses will be addressed has been pushed back. PW Insider reports that Teddy Hart’s court date will now take place on September 10th. COVID-19 is delaying this date and pushing his case back along with so many others.

Teddy Hart was arrested on February 12th and charged with possession of a scheduled III narcotic and possession with the intent to sell or distribute. This was a Class 1 misdemeanor and could land him in jail for a year and a fine of $2,500.

Hart was released and placed until house arrest until he was arrested again for violating that house arrest. There was also an altercation that was captured on video.

Like we said, Hart isn’t alone in having a court date pushed back. Jeff Hardy is still waiting for his court date over that DUI charge. He can’t get a license until he gets the issue taken care of.