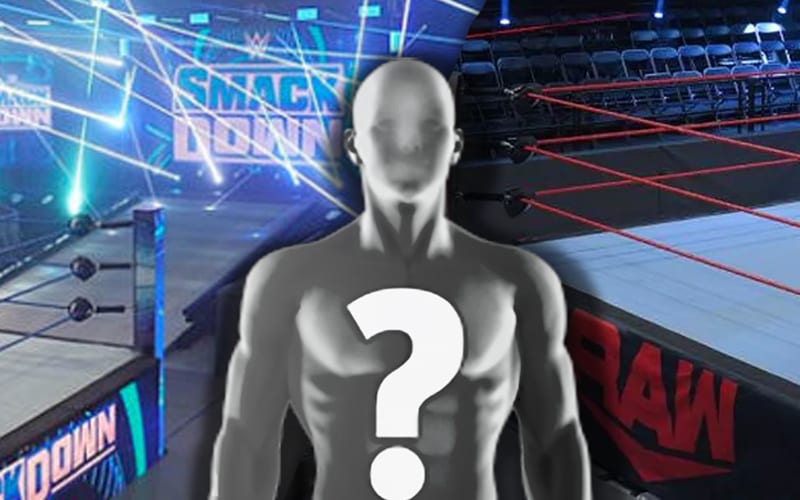 WWE had to make the best out of a bad situation when the pandemic ruined any of their plans to tour in front of fans. They are at the WWE Performance Center, and while they have NXT Superstars to cheer in the crowd there is still something missing.

Rico Constantino left pro wrestling after his 2004 WWE release, and he found a different career path in law enforcement. He recently spoke to Chris Featherstone about WWE’s current product and one very important aspect that is missing: the fans.

Constantino explained that pro wrestling needs a fan interaction unlike other sports where the goal is to win a game. Pro wrestling is an art form, and playing off the audience is essential. He said that Superstars posing for the hard camera is missing a lot because there are no real fans present.

“I think there’s a lot neglected in WWE, especially right now. I can’t watch the product. I can’t watch it at all, especially now. It’s not like a boxing match or an MMA fight, or a football game, or basketball. They don’t need fans in the stands, it’s good to have fans in the stands, but they compete. You can have football go without fans in the stands. They are still going to play, players are going to play their hearts out. They are doing what they do best. Unfortunately, wrestling needs that fan interaction. The thing I cannot take is when the guy comes out and he gets on the turnbuckle and lifts the belt, to who? Come on guys. Please. Rey Mysterio’s going to wrestle, you both come out and wrestle, just do what you do. And you’re pulling people from the Performance Center? That’s sad to me.”

WWE’s goal is to get fans back to their events as quickly and safely as possible. We’ll have to see how long that will take because SummerSlam’s Boston cancellation could be followed by many more big events to follow.