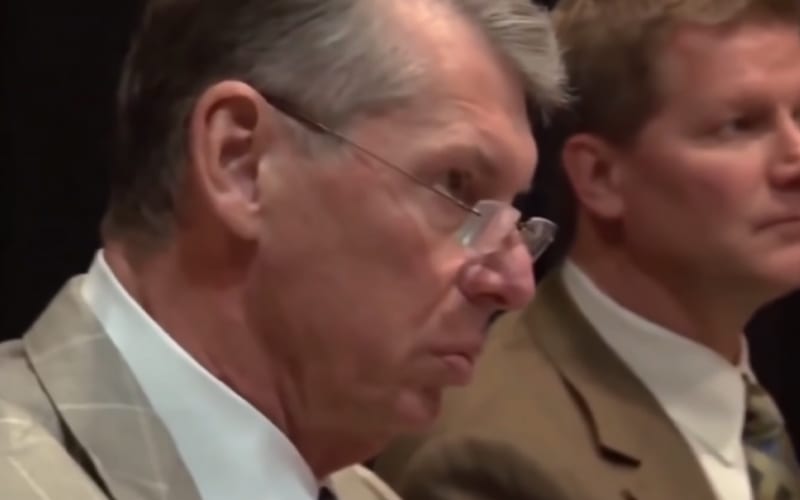 Vince McMahon is a very busy man and he doesn’t have time for everyone. He apparently met with Lio Rush every week during his run with Bobby Lashley.

While speaking with Fightful, Lio Rush revealed that his partnership with Bobby Lashley was Vince McMahon’s baby. He wanted to make sure that the story proceeded in its desired direction every week. This called for some face time with the boss.

Rush admitted that he has heard of Superstars who were with WWE for years and they never got an audience with Vince McMahon. That was not the case for the Man Of The Hour as he was in there every week speaking with Mr. McMahon.

“No, it’s Vince. Just because the pairing with me and Bobby, it was his idea. It was literally his project. It his little baby. It was his vision. But, to answer your question, on if I talked to Vince. Every week. Every single week I was in Vince’s office, listening to what he wanted for that week with me and Bobby. Which is crazy because I’ve heard people have been in the company for a year, two years, and they’ve never had a meeting with Vince. I was in his office every week, which was insane. I would listen to podcasts all the time and hear these crazy stories about Vince and some of the stuff that he comes up with. It just sounded like a comic book or something. But, actually experiencing it live. Like, I’ll never forget when he explained the whole he wanted Bobby to start bending over and me pointing at his ass. Like, he reenacted it. He showed us what he wanted and it was so crazy.”

The constant meetings with Vince McMahon makes us wonder where all of those stories about backstage heat came from. Lio Rush did admit to clashing heads with Triple H on a few occasions. Rush even revealed a mask that Triple H rejected that The MOTH even had made up.

Lio Rush apparently had Vince McMahon’s attention in a big way. The rumor is that Lio Rush might be wrestling his last match very soon before hanging up his boots for good.