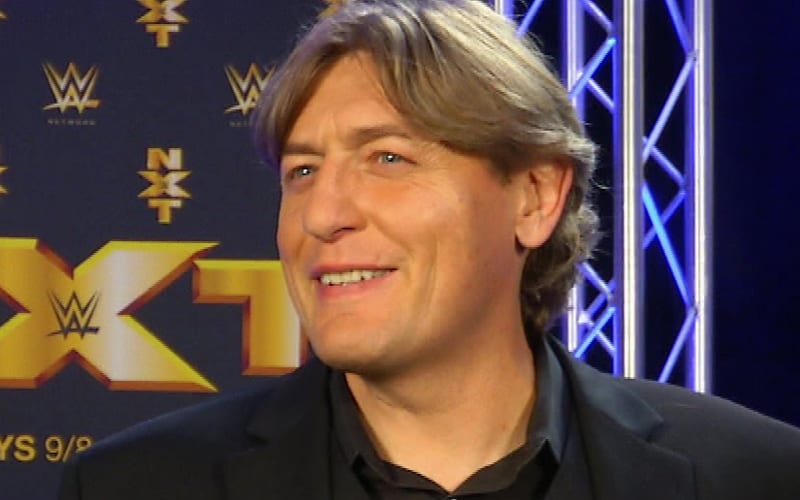 William Regal has a big announcement in store for WWE NXT this week. He didn’t reveal what he has in store, but Regal dropped a pretty big clue on Wednesday afternoon.

Regal has been General Manager of WWE’s NXT brand since July 2014. He dropped a tweet saying that serving in that role “has been an incredible honor.” His tweet seemed to give the impression that he might be leaving that position.

It was also stated that his announcement tonight will be “yet another step forward” for NXT.

Serving as the General Manager or #WWENXT has been an incredible honor. To see the men and women of this brand over the last couple of months has been inspiring and invigorating.

Tonight’s major announcement will be yet another step forward for @WWENXT.

The previous thought was that tonight’s announcement from William Regal could pertain to Keith Lee’s status as a double champion. It appears that might not be the case by the sound of this tweet.

We’ll have to see what is in store for NXT this week. We will have complete coverage as always right here at Ringside News.