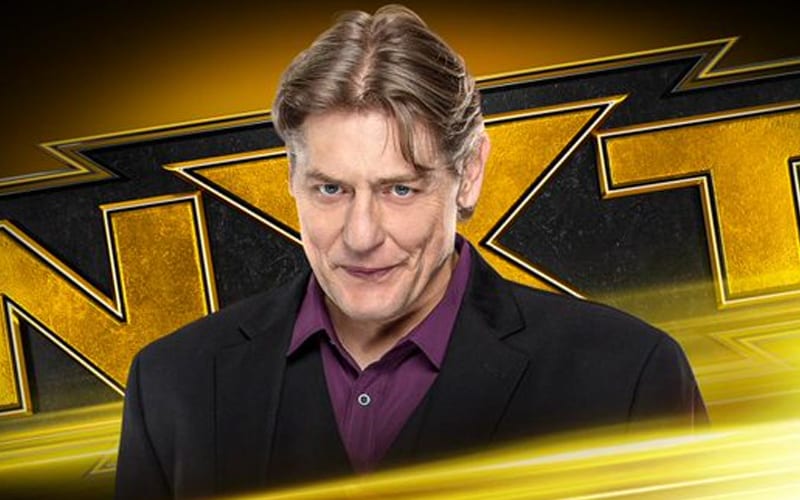 WWE is set to bring another episode of NXT to the USA Network this week. We’ll have to see what happens, but it could be a newsworthy show.

William Regal has a big announcement to make this week. It should be important, but he didn’t clue anyone in on what it is just yet.

Karrion Kross will carry on his reign of terror as he takes on Dominik Dijakovic. It doesn’t appear that a main roster call-up is happening for Dijakovic like so many assumed. He was actually called up already, but not used. Now he’s apparently back in NXT.

Dexter Lumiis will take on Killian Dain this week. That match between two big men could be a very powerful display of wrestling ability. We’ll have to see if the Robert Stone Brand has anything to do with it.

It was later revealed that Aliyah will face Shotzi Blackheart in singles action. Ever Rise will also face Breezango.

WWE NXT doesn’t have much promoted for this week’s show, but that could change throughout the day. Keep checking back with Ringside News for more updates.