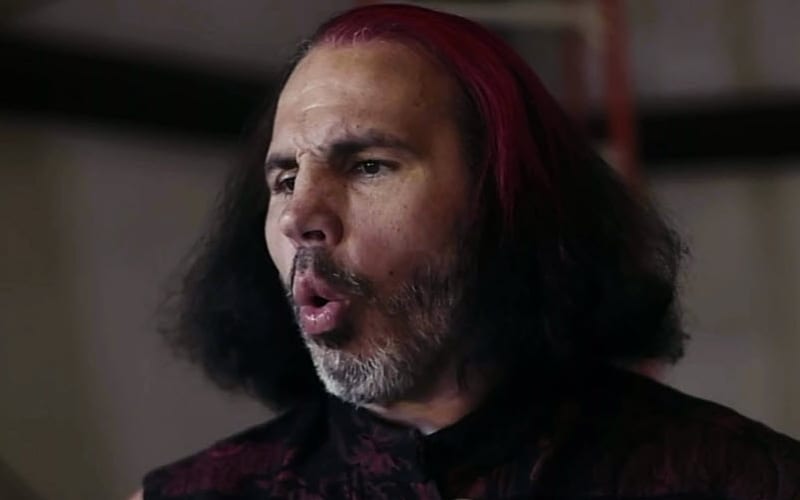 Ever since COVID-19 came into our lives, we’ve seen both AEW and WWE going down the route of putting on cinematic matches to make up for the lack of a crowd in the arena.

Some have been successful and some have flopped, but one thing is undeniable – the inspiration behind this stems from the overwhelming success that Matt Hardy had in this genre.

One man who recognises that is one of Impact’s newest signings Doc Gallows.

Gallows was involved in the Boneyard Match back at WrestleMania 36, where he and Karl Anderson were unsuccessful in helping AJ Styles defeat The Undertaker.

Now, as the ideas behind these cinematic matches continue to grow, you’d have to imagine Impact will test the waters with something a bit more ‘out there’ too.