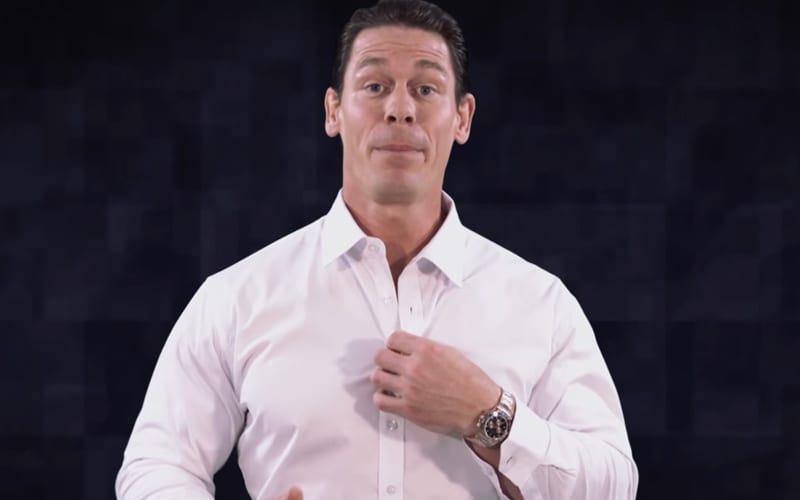 John Oliver has taken shots at WWE a time or three in the past. This week’s show featured a very special guest as John Cena appeared on the HBO comedy news show.

Click here to check out what Last Week Tonight had to say about WWE in the past.

Cena said that “there’s a lot of official looking stuff on the internet, not all of it’s true. And, there’s some stuff that seems false, but isn’t.” He then revealed one true fact that he and John Oliver are the same age as they have the exact same birthdays

Oliver and Cena do both share a April 23rd, 1977 birthday. You can check out the clip below. The entire video is worth a watch as well.