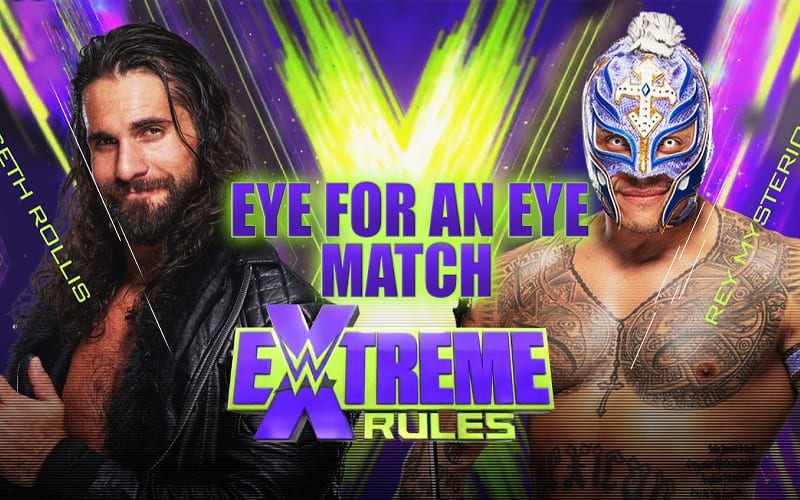 WWE will hold a Horror Show at Extreme Rules this week. This is the final pay-per-view before SummerSlam so let’s see what WWE has in store for fans.

The Wyatt Swamp Fight match isn’t for at title, but it should be an intense match. You can click here if you’d like a spoiler for that match’s finish.

They will decide on the stipulation for Drew McIntyre vs Dolph Ziggler’s match prior to the match. Hopefully the company lands on a decision in time.

This should be an unexpected night complete with an Eye For An Eye match with Seth Rollins and Rey Mysterio as they fight to keep both of their eyes. You can check out the whole card below.