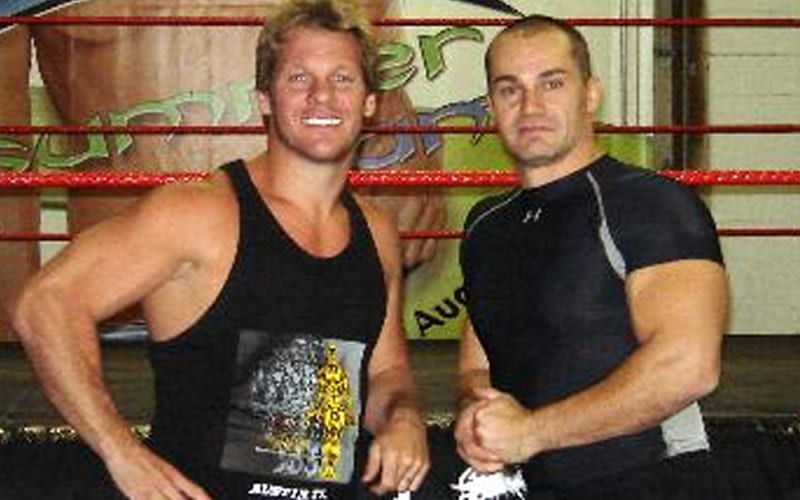 WWE released several people from their contracts on April 15th. Now all of them are free to work wherever they like. Lance Storm is included on that list.

Storm tweeted out that this is the first time he’s been unemployed since 1994. It’s a pretty big day for him because it’s been a long time since he left Smoky Mountain Wrestling. His Thrillseekers’ tag team partner Chris Jericho doesn’t think Storm should be out of work for long.

Jericho replied to Storm’s tweet about being unemployed. Le Champion stated that Lance Storm had “one hell of a run” to go 26 years in a row and not be out of work. Then he suggested that Vince McMahon pull his head out of his ass and re-hire him.

In this biz? That’s a hell of a run! Now @WWE and @VinceMcMahon need to pull their heads out of their collective asses and re-hire you! #lanceisagenius

WWE tried to get Lance Storm to leave his Storm Wrestling Academy and join them as an agent. It finally worked, and then they fired him a few months later because of a pandemic.

This wasn’t the kind of experience that Lance Storm expected. It seems like he’s taking it well and hopefully, he’s making the most out of the first real break he’s had in over 25 years.