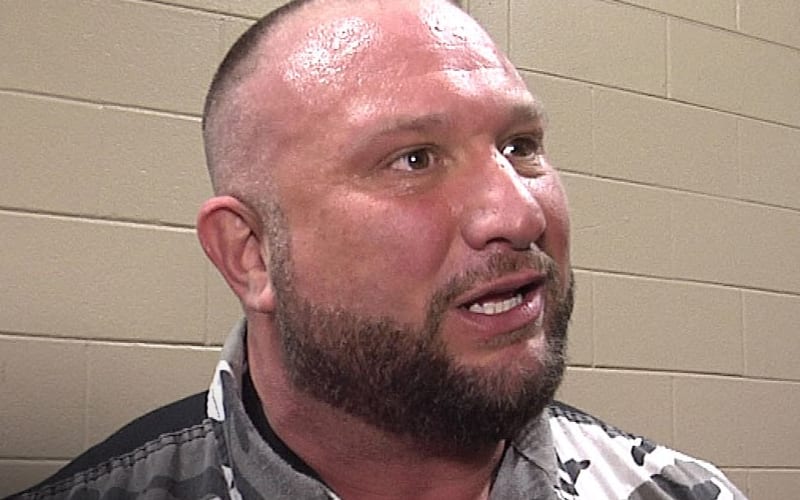 Bubba Ray Dudley left ROH as his contract expired. They didn’t re-sign him and now he is free to do as he pleases. This includes a special appearance on WWE programming during the Horror Show at Extreme Rules.

Dudley is no stranger to extreme moments. He will likely have a lot to say during the pay-per-view tonight. Fans will get to hear all about it live as Bubba Ray Dudley joins WWE Watch Along during the Horror Show at Extreme Rules.

Other people confirmed for the show are Keith Lee, Sonya Deville, Mandy Rose, Lita, Mick Foley, and JBL. Bubba Ray Dudley will be right at home in that group of current Superstars and WWE Hall Of Famers.

Bubba Ray Dudley commented that he will see fans tonight on Zoom. He might not be in the same room, but Watch Along will still be an enjoyable experience.

It’s also a good sign that Deville and Rose are going to be a part of the show. The two former Fire & Desire members have been absent from WWE television for the past few weeks.