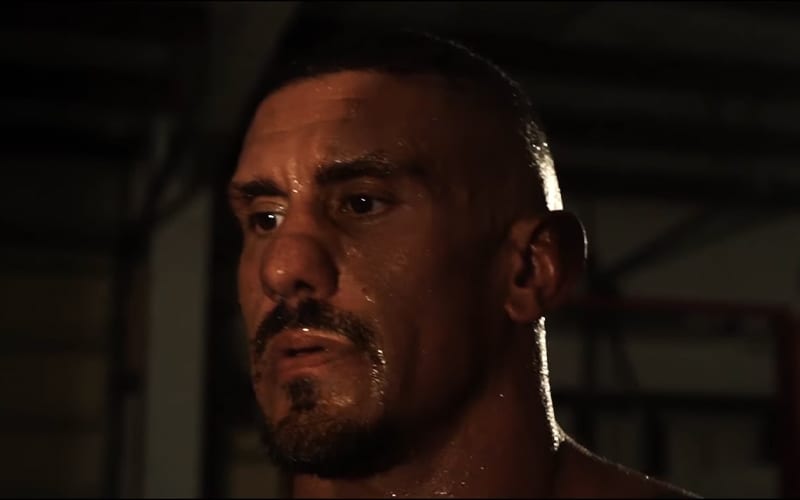 EC3 was released from WWE, and like so many others he is now breathing a bit deeper today. He is no longer under a non-compete clause with WWE. The problem is that there aren’t too many places running during a pandemic.

While speaking with Wrestle Talk, EC3 revealed that he was going to ask for his WWE release anyway. Then the pandemic happened and he was released.

He didn’t want to put the effort into the company anymore. We previously covered when he stopped caring about pitching ideas. It didn’t take too long for that to have a big toll on his entire being.

“This time, let’s be real, I realized earlier into especially the run on the main roster that I was not a very happy person. I realize financial means is not the only thing that matters to me. How much it is important for me to be able to express myself and create and do something not my way like I understand there has to be give and take when you work for somebody, you can’t do everything your way. If everyone was doing what they wanted to do it would be a catastrophe. But the fact that no amount of input or effort seemed to be rewarded, it just didn’t really matter.”

“Honestly, I was going to ask to be released but the pandemic was the only thing that kept me there because I needed money to support my family in case something horrible happened. So they did it for me and that’s fine. I was fine, I was okay. I was actually very relieved. The man who called me seemed to be very upset having to do all that so I was like ‘this is fine. It’s okay. Like it’s going to be okay.’ I don’t have anyone to prove to anyone else or them at all because I don’t live in the past anymore.”

EC3 is fighting for his career and to control his own narrative. We’ll have to see where he lands next. Odds are EC3 will be back on television soon.

The pro wrestling world is also slowly opening back up which could allow him to get back on the indies too. Then he can personally thank those people who supported him even when WWE kept him hidden in catering.

Where do you think EC3 will end up next? Sound off in the comments below!