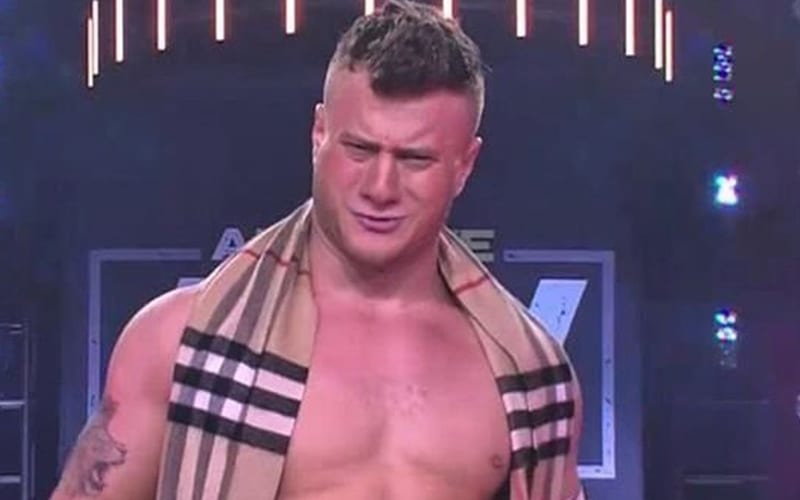 MJF’s time is very valuable. That’s why he charges $500 for a Cameo video. That fact has been covered on Ringside News. He is brutal to fans in those videos and is quite insulting.

Some fans recently discovered that MJF is charging so much for those insulting videos. This caused another fan to say that he would only pay $500 for lucha legend LA Park to curse hum out.

LA Park is active on Twitter and absolutely hilarious when he wants to be. He saw this tweet in his mentions and told them “f*ck your mother” for free. The tweet translated from Spanish by Google reads:

Well, it is taking both of you and for you to see that I am very good slingshot, this is free, f*ck your mother, both …. hahahahaha

One reply LA Park received said: “teacher, how generous are you.” LA Park did find it a generous gesture because he just saved that fan $500.

Hahahahaha look, I already saved them 500 dollars that they love the most and also that the hell go around asking for hugs and kisses if the pimpinela gives them here for free

MJF saw this exchange when Lucha Blog posted about it. He commented saying: “I gave him the best match of his career. No respect.”

$500 might get you a video by MJF, but there are some pro wrestlers out there who would insult fans for much cheaper.