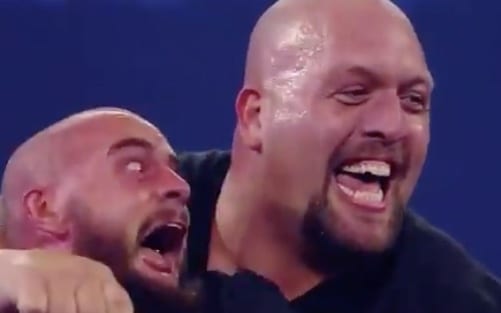 Because it’s been over six years since CM Punk walked out of WWE, people often forget just how much he was able to achieve with the company.

Yet while he did have a lot of ups, he certainly had his fair share of downs – and on an episode of SmackDown back in 2010, he had what can safely be described as one of his worst moments.

In addition to the Straight Edge Society being made to look fairly useless by The Big Show, Punk’s newly shaved head was exposed to the WWE Universe.

At the very least, it’s good for WWE fans that Punk is at least able to talk about his past experiences as opposed to burying them underneath his MMA career.

There will continue to be a push for him to return to the ring for a long time to come, but his current role still holds some real value.