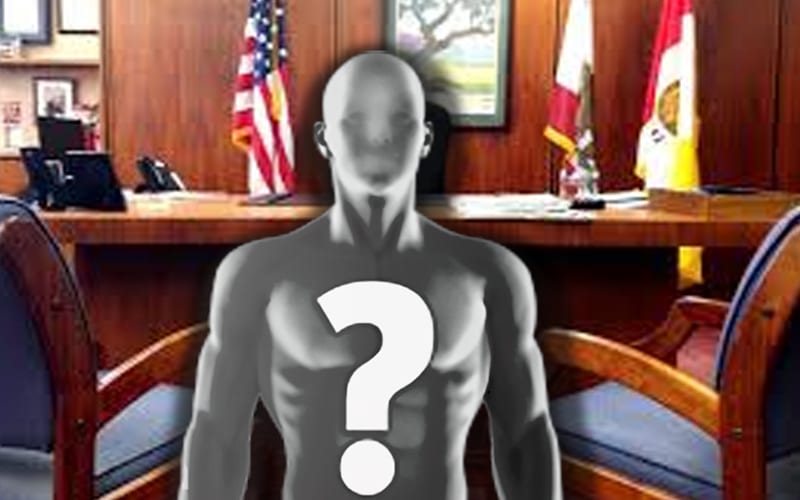 A few former pro wrestlers have found a new career in politics. Now one more former WWE Superstar is looking to join to political game in Canada.

Raymond Rougeau is “considering” a run for Mayor of Rawdon, Quebec. Their current mayor is considering not running again. The election won’t take place until the Fall of 2021, so Rougeau has time to prepare for the race.

The Sherbrook Times quoted Rougeau as saying: “I’m thinking seriously to ask my candidacy and I’m giving myself the summer to mature my thinking,” The 65 year-old has been a municipal councillor of Rawdon since 2002.

Raymond Rougeau was also on WWE’s French language commentary team alonside Jean Brassard. Rougeau hasn’t been at that position since the pandemic started.

We’ll have to see how the election goes. Rougeau’s previous experience in politics and his celebrity as a former WWE Superstar could give him an extra advantage in the voting.