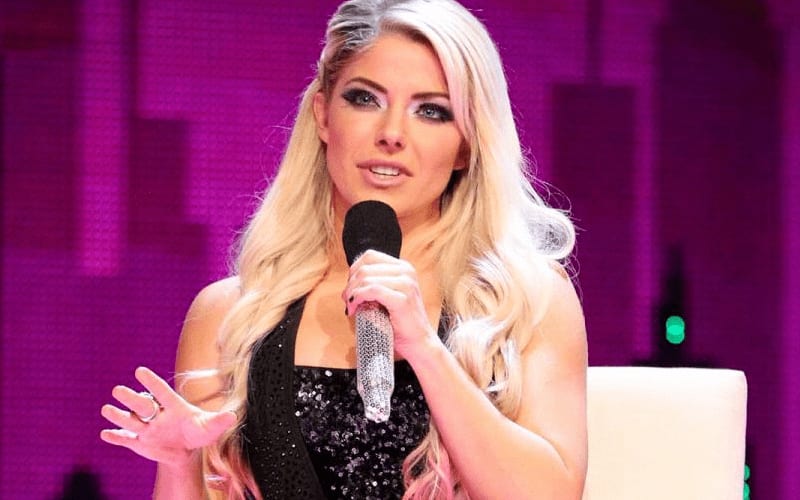 WWE will tape SmackDown on Friday this week. This will be the final chance for the company before the Horror Show at Extreme Rules.

It was revealed during last week’s show that AJ Styles will defend the Intercontinental Title against Matt Riddle. Now two more segments have been added, but no matches were revealed yet.

WWE announced Bray Wyatt will hold a special Firefly Fun House prior to this Sunday’s Wyatt Swamp Fight match. We’ll have to see what kind of crazy shenanigans they get into there.

Also, Alexa Bliss will host a Moment Of Bliss segment. Her guest is a mystery, but her partner Nikki Cross has a match at Extreme Rules against Bayley. Odds are Bliss will somehow help put the final touches on the build toward Nikki Cross’ SmackDown Women’s Title opportunity at Extreme Rules.

You can check out the updated line-up (so far) below.

A Moment Of Bliss with Mystery Guest