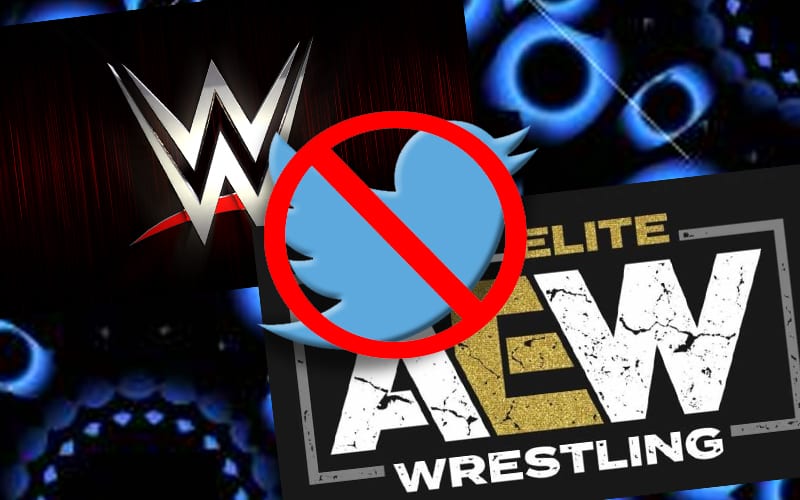 Twitter was hacked today and it hit some of the biggest accounts on the platform. Bill Gates, Elon Musk, Jeff Bezos, Joe Biden, Kanye West, and more were hacked. These accounts were all trying to engage followers to take part in a bitcoin scam.

The scam netted those hackers over $100,000 in a few hours according to Wired. Because of this massive compromise of Twitter’s security they had to shut down a ton of accounts from being able to tweet.

AEW and WWE were not able to tweet due to this Twitter shutdown of verified accounts. WWE NXT couldn’t tweet out either. They could retweet other tweets, but not make their own.

This is a very interesting situation, but WWE and AEW were able to figure out a way to keep their fans informed.