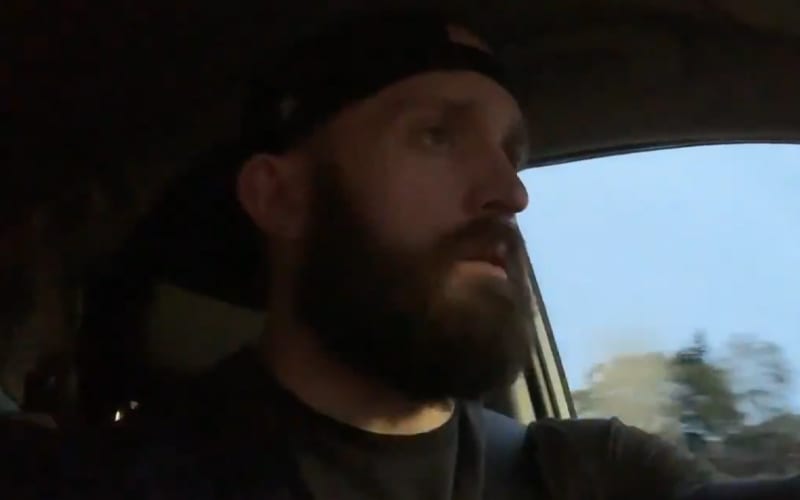 Mike Kanellis is now just Mike Bennett and he is free from his WWE non-compete clause this week along with so many others who were released on April 15th. He recently revealed some very personal footage that he took during a crossroads in his life.

WWE refused Mike Kanellis’ release request in October, 2019. He wanted out of his contract, but they weren’t letting Superstars go at that point. Things dramatically changed around the company a few months later.

He explained that it is common practice to record himself during times of change in his life. This helps him hear his issues and get a new perspective of things as he explained.

Whenever I go through something in my life, I like to record my feelings. It helps to hear myself think out loud and it’s incredibly therapeutic. I really have no intentions of ever posting them. But I recently found this video I recorded back in October.

It’s 2 days removed from asking for my release. I wanted to post it because I feel like a lot of people go through what I’ve been dealing with. The way I felt in this video is how I still feel to this day. What do you do when your dream wasn’t what you thought it was going to be.

You can check out the videos that Mike Bennett uploaded below. He obviously had a lot on his mind and things are much different at this stage in his life as well.

Mike Bennett will be on the Good Brothers’ Talk ‘N ShopAMania. It’s anyone guess if he will return to Impact Wrestling. His name and Maria Kanellis’ were both teased by Impact Wrestling for a possible Slammiversary surprise.