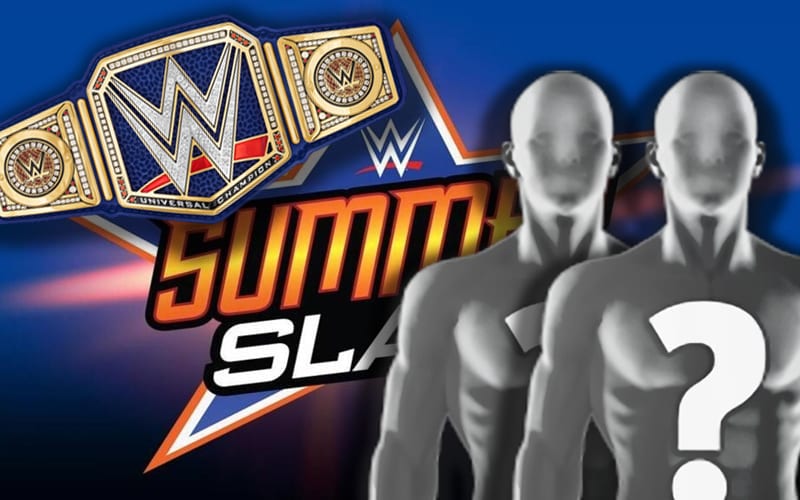 Roman Reigns isn’t coming back for SummerSlam, at least his name hasn’t been brought up in any plans. The Big Dog’s absence didn’t leave WWE with a lot of options for SummerSlam.

We previously reported that WWE had two matches that they were discussing for Roman Reigns if they could get him to return by SummerSlam. He was either facing Bray Wyatt or Braun Strowman. Both of those matches would have been for the Universal Title.

The interesting part is that Roman Reigns played into two of the three Universal Title options that WWE had for SummerSlam. Reigns is still on full quarantine, so WWE kept the title on Braun Strowman and they’re running with a third Wyatt match.

Bray Wyatt and Braun Strowman will battle in a Wyatt Swamp Fight match during the Horror Show at Extreme Rules. Their feud is likely far from finished as they will settle things at SummerSlam, at least that’s the current plan.