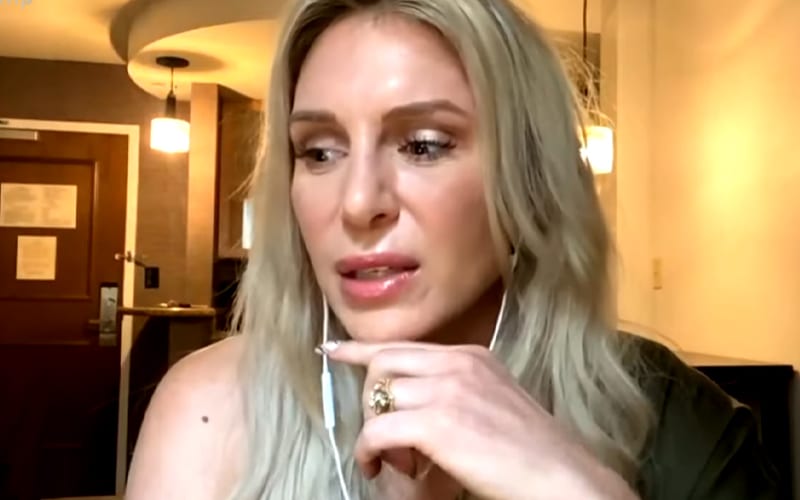 Charlotte Flair keeps racking up title reigns in WWE, and her most recent championship gold was held in NXT. She had a run with the NXT Women’s Title that lasted until Io Shirai was able to win the gold in a triple threat match where Flair didn’t have to be pinned.

During an appearance on WWE The Bump (Transcription by Ringside News), Charlotte Flair was asked how it felt returning to NXT after so many years. She was honest and stated she felt like an outsider before expressing a wish that she could have spent more time working with the women in WWE’s black and gold brand.

“I felt like an outsider. It’s incredible what they’ve done and being a third brand I couldn’t be prouder of what they’ve done with them and I just wish I had more time to develop stories with all these stars. Mia was just crazy how full circle our careers are being from a dark match to this match. Io is unbelievable and I can’t wait to see her shine as a champion.”

Charlotte Flair is currently out of action. She was very candid with fans about plastic surgery she needs to correct a leaking breast implant. She will also reportedly star in an upcoming television show on a big network.

We’ll have to see if Charlotte Flair ever makes it back to NXT, but the people she wanted to tangle with might be on the main roster soon enough. 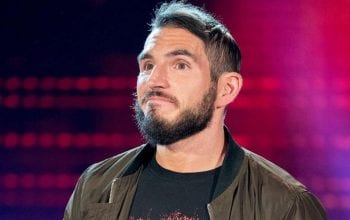