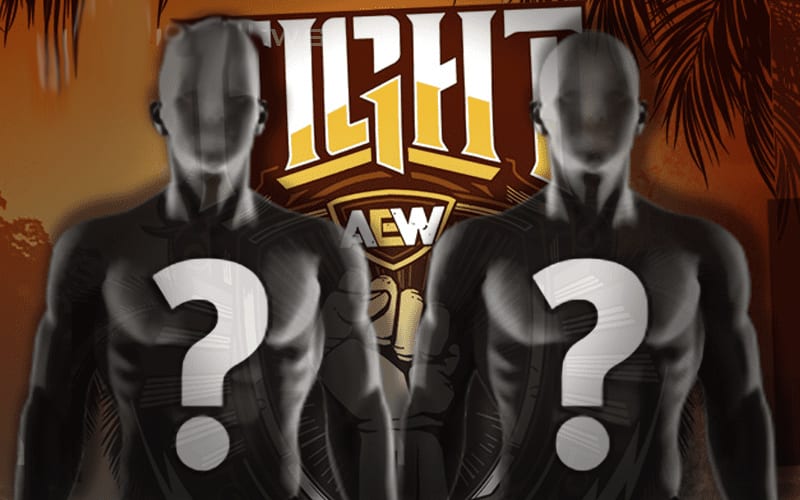 AEW Fight For The Fallen is this Wednesday and they added two two segment to the show. One of them is promised to be a big announcement from Chris Jericho.

New announcements for Fight for the Fallen.
The Nightmare Sisters @alliewrestling & @thebrandirhodes will be in action, and Le Champion @chrisjerichofozzy has something to say on Wednesday.

The Nightmare Sisters’ storyline has also heavily involved QT Marshall, but he hasn’t been on AEW television for weeks. DDP revealed today that Marshall tested positive for COVID-19, but he only experienced symptoms for three days.