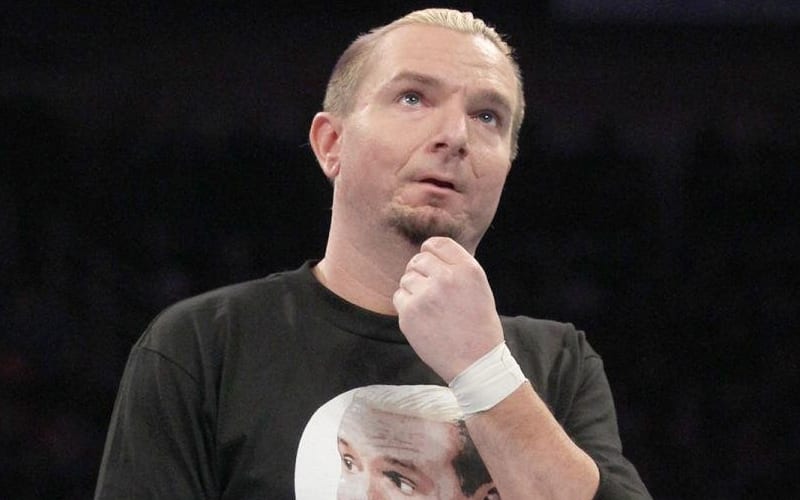 What do you do if you find money on the ground? Most people would add to their net worth, but James Ellsworth had another idea.

James Ellsworth found a $20 bill on the ground, and nobody was there to claim it. He doesn’t need the money as much as others, so he decided to give back.

Ellsworth tweeted out to his fans saying that he will PayPal $20 to one person who needs it the most. This post received a lot of very fast replies, but nobody was really trying to get the money.

Found $20 on the ground today with no one around..

Who could use it!? I’ll PayPal it to the person who I think needs it the most ..

Ellsworth isn’t the only pro wrestling figure who has done this sort of thing. Paige also reached out and gave some money to fans. We’re not sure how much Paige gave out, but it was enough to buy a car full of groceries.

We’ll have to see who ends up getting the $20 from James Ellsworth. Most fans suggested that he donate it to charity instead.