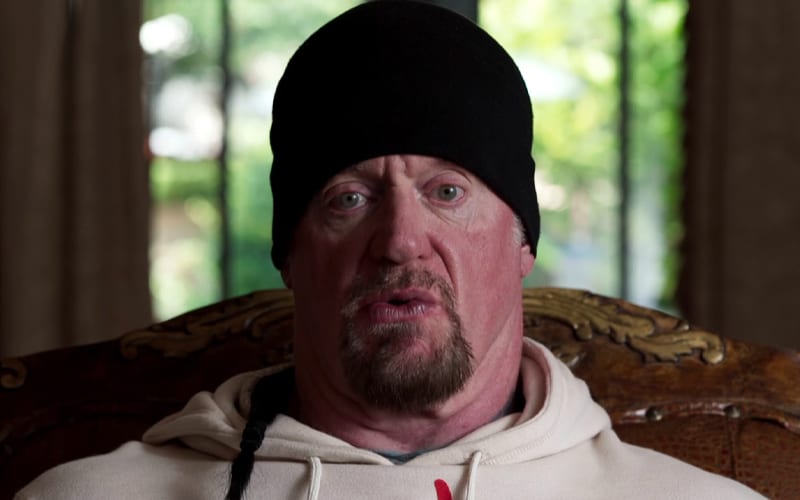 WWE aired a five-part docuseries for The Undertaker. The Last Ride series was so popular they’re getting another episode out of the footage they shot.

WWE Network News reports that the company will air part 6 of The Last Ride docuseries on July 19th on the same day as The Horror Show at Extreme Rules. The new episode will be called “Undertaker: The Last Ride – Tales From The Deadman.”

This new episode will be comprised of outtakes and other footage that they didn’t use in the first 5 episodes. It should also include some never-before-aired stories from The Deadman.

While we don’t have much else information regarding this  upcoming WWE Network original special, it is likely a video comprising of outtakes and full stories told during Undertaker’s extensive sit down interviews. Of course, if more information becomes available on this upcoming special we’ll be sure to make note of it.

The Last Ride docuseries was pretty historic, if only because it was the show where the Undertaker announced that he is okay with the Boneyard Match being his last. We’ll have to see if there are any more newsworthy clips in the upcoming bonus episode.