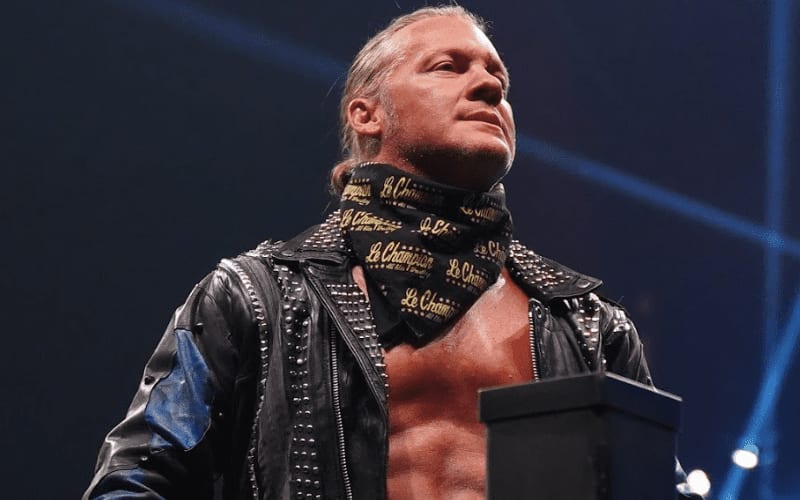 Chris Jericho has faced a lot of people throughout his career in pro wrestling. He has been in his share of matches against people who were rather stiff as well. Y2J isn’t afraid to name

While talking on his Saturday Night Special, Chris Jericho was asked about the roughest opponents he had to face in the ring. He had two names that were especially rough on him. One no longer wrestles for WWE, but Titus O’Neil is still around every now and then.

“Christian’s bodyguard was Tyson Tomko, his finish was very hard to take. Titus O’Neil too, the guy would just throw you, with no direction and with no care on how you’re going to land.”

Nobody wants to be called out for throwing their opponents without having any care as to how they will land. That could have always been a contributing factor why Titus O’Neil or Tyson Tomko never received a huge pushes in the company.

O’Neil doesn’t wrestle very often anymore, but he represents WWE in many public outreach projects. If you ask Chris Jericho, maybe Titus is better off not lacing up his boots anymore because he’s not the easiest opponent to face.