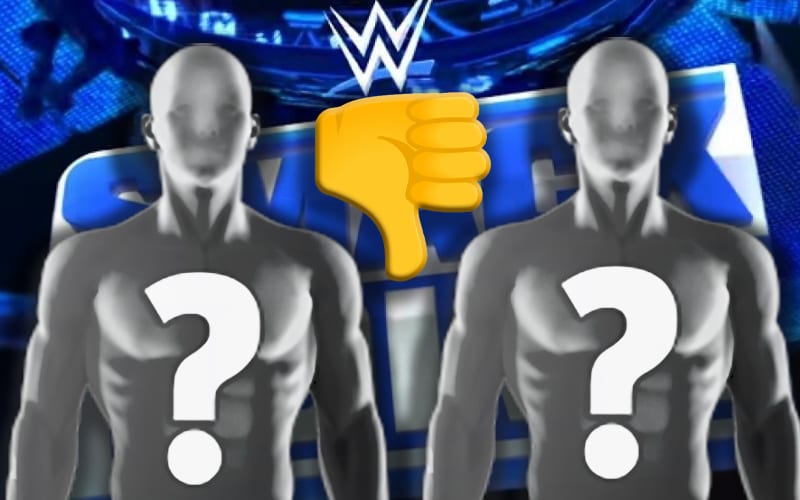 WWE books as close to reality as they can sometimes, and they are getting really personal with Jeff Hardy’s current feud. Since he returned to the company they put a spotlight on his addiction issues, and that’s not changing.

WWE set up a future Bar Fight with Sheamus and Jeff Hardy. The match wasn’t officially booked for The Horror Show at Extreme Rules just yet, but it’s very likely to be added.

Hardy even said that match will be like a handicap match. He will be battling both Sheamus and his addiction.

WWE is no stranger to putting alcohol in someone’s storyline when a Superstar has addiction issues. Scott Hall was a famous example of that. Jake Roberts received a similar treatment.

Fans in 2020 weren’t happy about Vince McMahon’s call to rub Hardy’s addiction in his face like that on television. They called out WWE’s insensitive booking decisions as well.

You can check out some of the unhappy replies to the match concept below. What do you think about WWE’s current booking strategy?