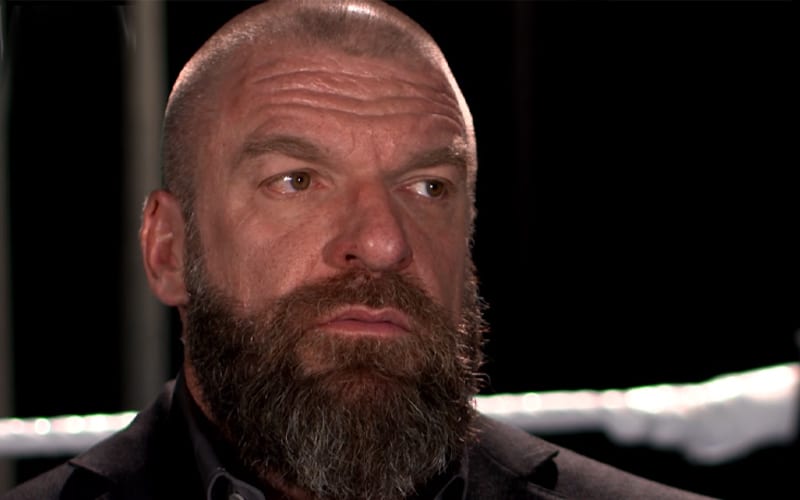 While speaking to Yahoo Sports, Triple H opened up about the #SpeakingOut movement. He first stated that he never wanted to see any kind of situation like the ones that were mentioned in those allegations.

“You don’t ever want to see somebody be in situations that you have heard about in the #SpeakingOut movement.”

WWE has a zero tolerance policy for any domestic abuse. They also believe that everyone is responsible for their own actions which is why some punishments needed to be handed down.

“We’ve stated that as far as this movement goes, individuals are responsible for their own actions. But we also have a zero-tolerance policy for domestic abuse, child abuse, sexual assault. If someone is arrested for that, they are immediately suspended. If they are convicted, they are immediately terminated. There’s no leeway or wiggle room. That is what it is.”

“We also have the ability to fine, suspend or terminate for anything that has evidence of illegal misconduct or what we deem to be enough evidence to have the right to terminate.”

The #SpeakingOut could come back with another wave of allegations, because there are certainly more stories to tell. Perhaps those brave individuals who came forward during the #SpeakingOut will encourage others in the future to do the same as they help make the pro wrestling business safer for everyone.