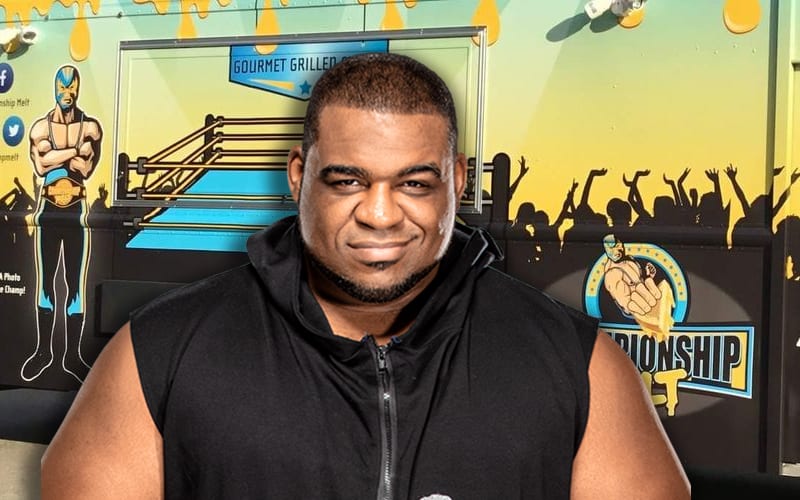 Keith Lee has inspired a lot of people already, and he’s just getting started in WWE. The new double champion in NXT has a lot to celebrate. He might work up an appetite as well. There’s a perfect sandwich for him.

Beyond Wrestling’s Drew Cordeiro runs a food truck called Championship Melts. He also has quite a menu, and one item is dedicated to the current NXT & North American Champion Keith Lee.

This sandwich seems like it could fill up any fan no matter how hungry they are. It also sounds like the kind of food that might require a long nap afterward. It wouldn’t be the first time that the Big Bang Catastrophe put someone down for the count.

How hungry are you?