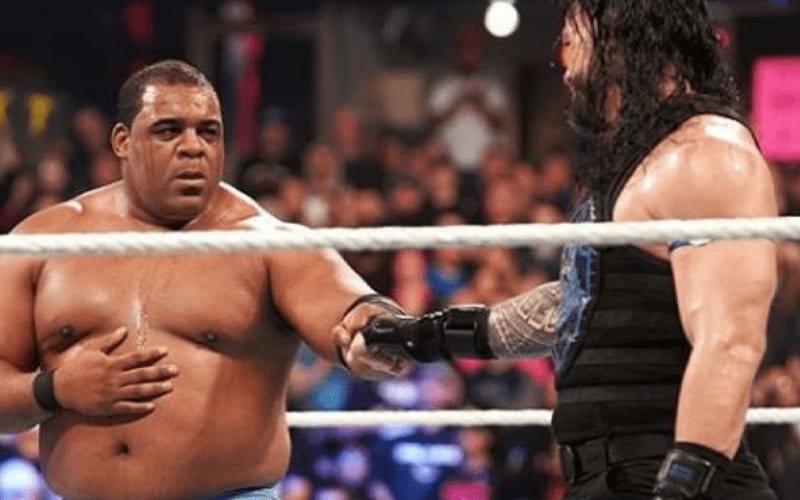 Keith Lee won the NXT Title during the second night of The Great American Bash. Roman Reigns wasn’t in the building, but The Big Dog caught the action while in isolation.

Roman Reigns sent out a tweet to congratulate Keith Lee on his big win. He encouraged Keith Lee to keep killing it and “representing” as well.

Congrats on one hell of a journey @RealKeithLee . Still a ton of work to do, which I know you already know. Keep killin it and representing. I definitely still want that one on one, Champ!

Keith Lee and Roman Reigns had a moment at the Survivor Series where respect was paid. This was certainly another big gesture on Roman Reigns’ part as real recognized real.

Roman Reigns is currently out of action due to the coronavirus threat. Hopefully, he’ll return to action soon. In the meantime, he has a new NXT Champion to watch as he waits for society return to some form of normalcy.