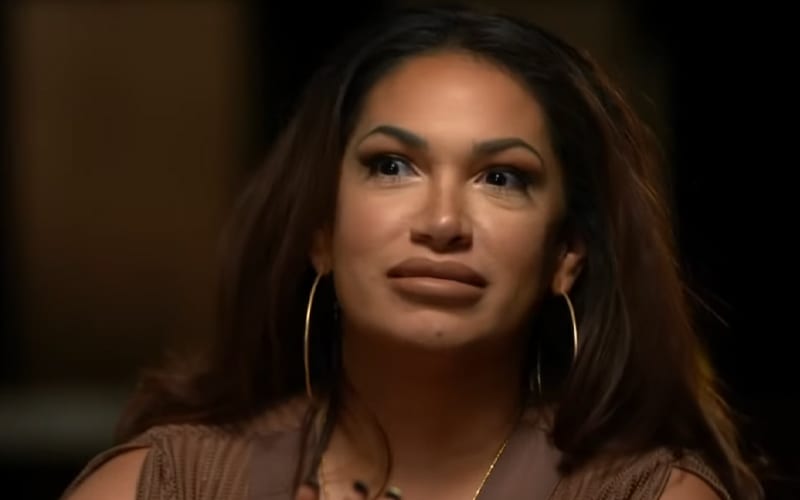 Reby Hardy is never one to take abuse and not dish it back out. She’s tired of being insulted and attacked, so Queen Rebecca had to say something about it.

Hardy went on a bit of a tirade recently about people disregarding social distancing and staying safe during a pandemic. This was followed by her mentions blowing up. She had enough of the hate and sent out a couple of fiery tweets directed at her haters.

Wonder how many times I’m expected to be insulted & attacked for every part of me before actually losing it. F*cking tired of it.

And before you’re compelled to tell me about what a horrible person I am who only deserves the worst….I SEENT IT. I HEARD IT. You tell someone that shit enough times they can’t help but finally go along with it. Why not finally prove everyone right

Matt Hardy had a much different tactic when addressing the current mask wearing debate and his haters. He did say that America needs to get their sh*t together in that regard.

Reby Hardy certainly seems like she’s had enough of hearing the worst that the Internet Wrestling Community has to offer.