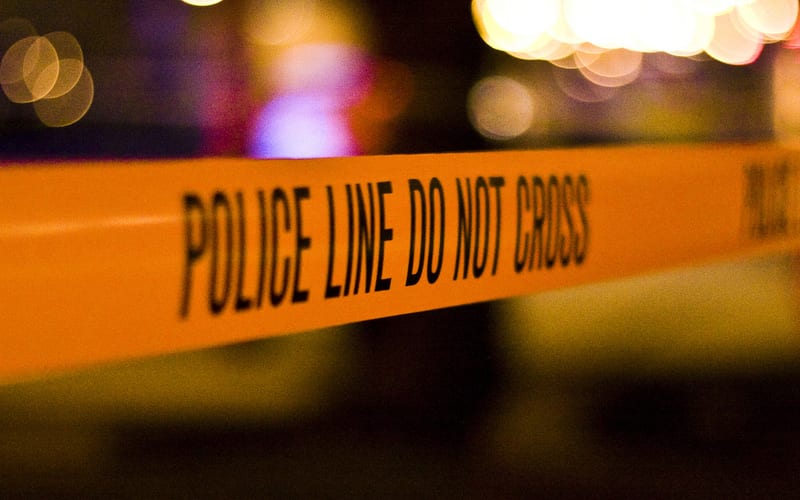 The lucha community experienced a lot of sadness in recent weeks due to the novel coronavirus. One death had nothing to do with the dreaded virus.

Anubis Black, real name Francisco Lizzaraga was murdered on June 20th. An investigation into his killing revealed that it was actually a revenge hit for previous murders he allegedly committed.

According to the Wrestling Observer Newsletter, Black was suspected in the shooting death of a man and a woman on March 25th. They were eating at a Wings Burger restaurant in Mexico City at the time of their murders.

A person matching his description along with a second man shot both of them. No reason is known for the killing. While both were laying on the ground after being shot, they were both shot again. Witnesses identified him but police weren’t able to find him.

Francisco Lizzaraga and his girlfriend were out in the same part of Mexico City on June 20th. He was spotted and shot “at least eight times.” The police identified him as the person who was wanted for the March killings.

They were looking for Francisco Lizzaraga for three months, but then he came back to be killed by someone else as revenge.