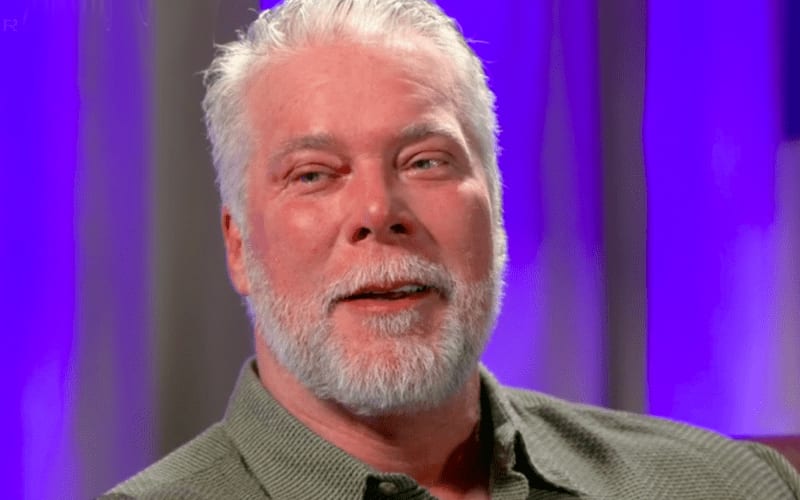 AEW lost to NXT in viewership, but not in the ratings. This sparked a debate that is still waging online. Chris Jericho isn’t going to let this one go either, because advertisers care about ratings the most in 2020.

Kevin Nash saw Chris Jericho’s recent tweet about how AEW won the ratings war this week. He came from the Monday Night Wars era, and things have changed a bit for Big Sexy. Back in his day it was all about who made the most money.

I thought the object was to be the highest paid, so how does this viewing number thing work. Crazy 30 Years in the business and I’m still Learning.

Tony Khan admitted that he is obsessed with the ratings. After all, ratings are what advertisers care about the most, but viewership is also unavoidable. It looks like this debate will continue between ratings vs viewership.

What is more important to a television show? Ratings or viewership? Sound off in the comments below because we don’t know what to believe at this point!