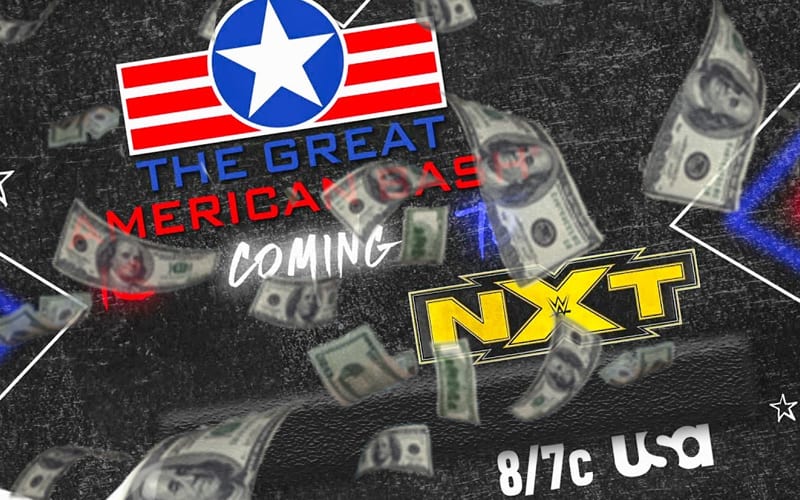 WWE NXT and AEW went head-to-head once again this week. Two specials aired simultaneously, but NXT had a bit more time on their network due to fewer commercials.

AEW was able to keep picture-in-picture going which they heavily touted. WWE NXT was still able to arrange things where a commercial didn’t interrupt their main event match at all.

During Wrestling Observer Radio (Transcription by Ringside News), Dave Meltzer discussed the commercial free situation that WWE NXT found themselves in. This was not a call made by WWE. Instead, USA Network decided to boost viewership and ratings.

“This was a lot less commercials than the last week even. I mean it was very clear that this show from the NXT side was all about winning and not about making money you know as far as — I shouldn’t say NXT. It’s USA Network that makes that call. So USA Network really wanted a win.”

WWE NXT got plenty of support from their network which could end up helping out a lot. Commercials are a big deterrent to keeping fans on their channel. It looks like USA Network wanted to do everything possible ensure a win for NXT this week.

Thanks to Wrestling Observer Radio for the quote. Transcription by Ringside News.