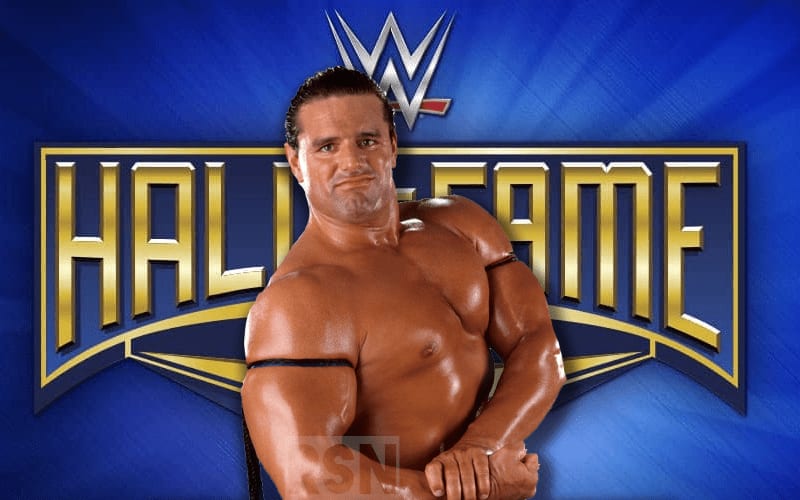 The “British Bulldog” Davey Boy Smith will be inducted into the 2020 WWE Hall Of Fame. They haven’t been able to hold the ceremony yet, but it is still projected to take place this year.

There are many people who could induct Smith into his rightful place in the Hall Of Fame. He left a lasting impression on the pro wrestling business and many people would be honored to receive the role.

Georgia Smith recently spoke to Wrestling Inc where she stated that Harry Smith would be a great choice to induct her father. Stu Bennett would be another fine choice. If they want to get someone who is still with WWE they could always call William Regal as well.

“I kind of want Harry to accept it. I think that is the plan. I may speak. I thought William Regal would have been a good one as well because those who had history in WCW and knew each other and respected each other. I also thought Wade Barrett would be a good one because he was a big fan of my dad and from similar parts of England.”

Georgia Smith is spending her time on a website dedicated to her father’s memory. We’ll have to see who WWE decides is the right person to induct Davey Boy Smith into the Hall Of Fame. They didn’t get close enough to planning where an individual was announced the first time around.

Who do you think would be a good person to induct the British Bulldog into the WWE Hall Of Fame? Sound off in the comments below!