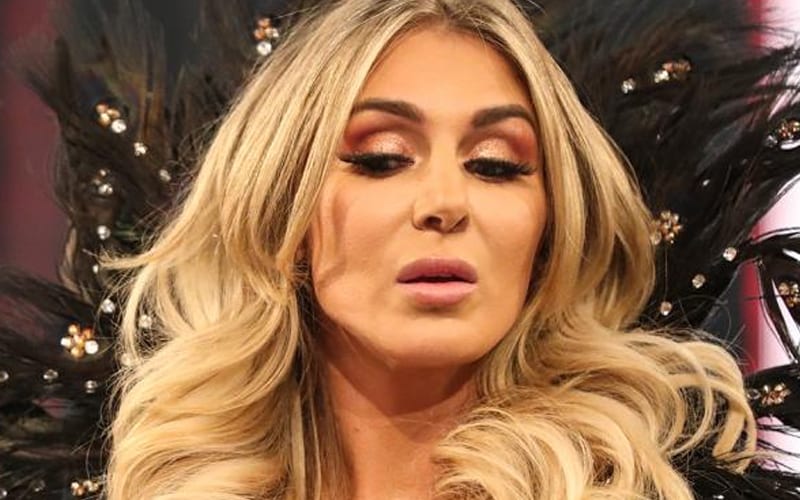 Charlotte Flair is currently on a hiatus from WWE. She needed an elective surgery, but she squashed a rumor that she’ll be out until 2021. WWE had some plans for her, but it’s unknown if they will be able to follow through with them at this point.

Flair is still very active online. She dropped a professional lingerie photo yesterday. She followed that up with a classic thirst trap photo in a bikini. WWE would have been keeping Charlotte Flair very busy if not for her hiatus as well.

Dave Meltzer claimed on Wrestling Observer Radio that WWE wanted Charlotte Flair in a long-term feud with Asuka. This is why Flair didn’t lose in NXT, and why she wasn’t pinned for the title.

We previously reported that WWE’s plan was to make Charlotte Flair the top women in the company until Becky Lynch returns. It’s unknown when The Man will come back, but her baby is due in December.

Asuka and Charlotte Flair might battle down the line. Nia Jax was used to write Flair out of the WWE storyline with a kayfabe injury angle.

Keep checking back with Ringside News for more updates on this ongoing story.