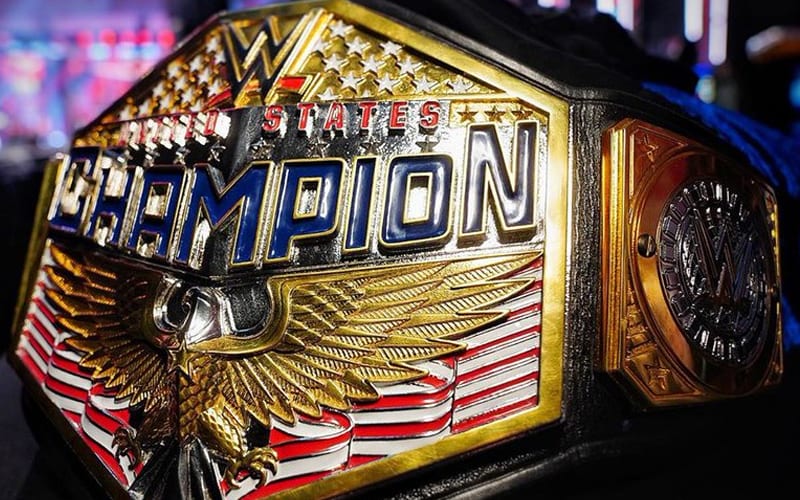 WWE revealed a new United States Title this week on Monday Night RAW. MVP is currently holding that title, but Apollo Crews is the official champion. They will battle at The Horror Show at Extreme Rules to determine who is the real title holder.

Belt Fan Dan revealed something very interesting about that new title. They’ve had it done since January which he proved in an earlier tweet. WWE also used a brand new process to create the title.

It’s not 3D CNC milled like I originally thought. It is the first known PRINTED belt! Apparently it was printed by laser formed powder compound.

This is something I literally know nothing about and am doing more research on.

Dan provided a video demonstrating the process in which this new title was created. The video wasn’t of the actual WWE United States Title’s creation, but it is the same idea.

WWE got right on selling copies of their new title. They are already selling replicas which went on sale the moment MVP unveiled the new belt design.