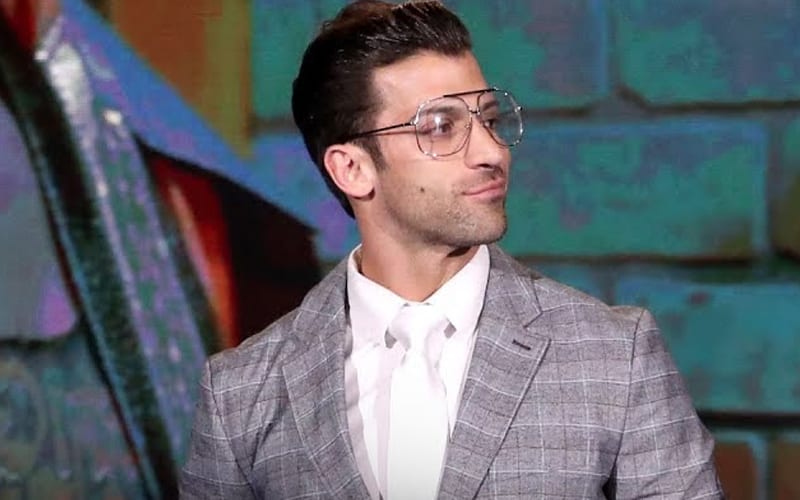 Robert Stone no longer has Chelsea Green in his stable of clients. He was also unable to secure Rhea Ripley during The Great American Bash’s first night. Things will change for The Robert Stone Brand this week.

Stone revealed that he has a huge announcement. He plans to release this information during the second night of The Great American Bash.

Apparently, Robert Stone’s secretary Harriet just sent him some paperwork for a new client. We’ll have to wait and see who the Robert Stone Brand was able to acquire this time.

My secretary Harriet just sent the paperwork over for my HUGE new signing I’ll be revealing tomorrow on @WWENXT baby. Can ya feel it??? The #RobertStoneBrand is on the rise. I know it. @WWE_Aliyah knows it. The @USA_Network knows it.

Aliyah replied to Stone by saying: “I know I’m the only one u need.” She might feel a bit jealous when everything is said and done.

Robert Stone had to remind Aliyah that there are “power in numbers.” It looks like the Robert Stone Brand will grow this week.

Who do you think he signed to the Robert Stone Brand? Sound off in the comments below!